Beer writer, Anthony Gladman, got in touch earlier this year as he had heard along the grapevine that we were embarking on an ambitious project to clean up our Co2 emissions. We spoke to Anthony at length and filled him in on our latest news.

You can read what Anthony wrote about us by following this link: Ferment Magazine 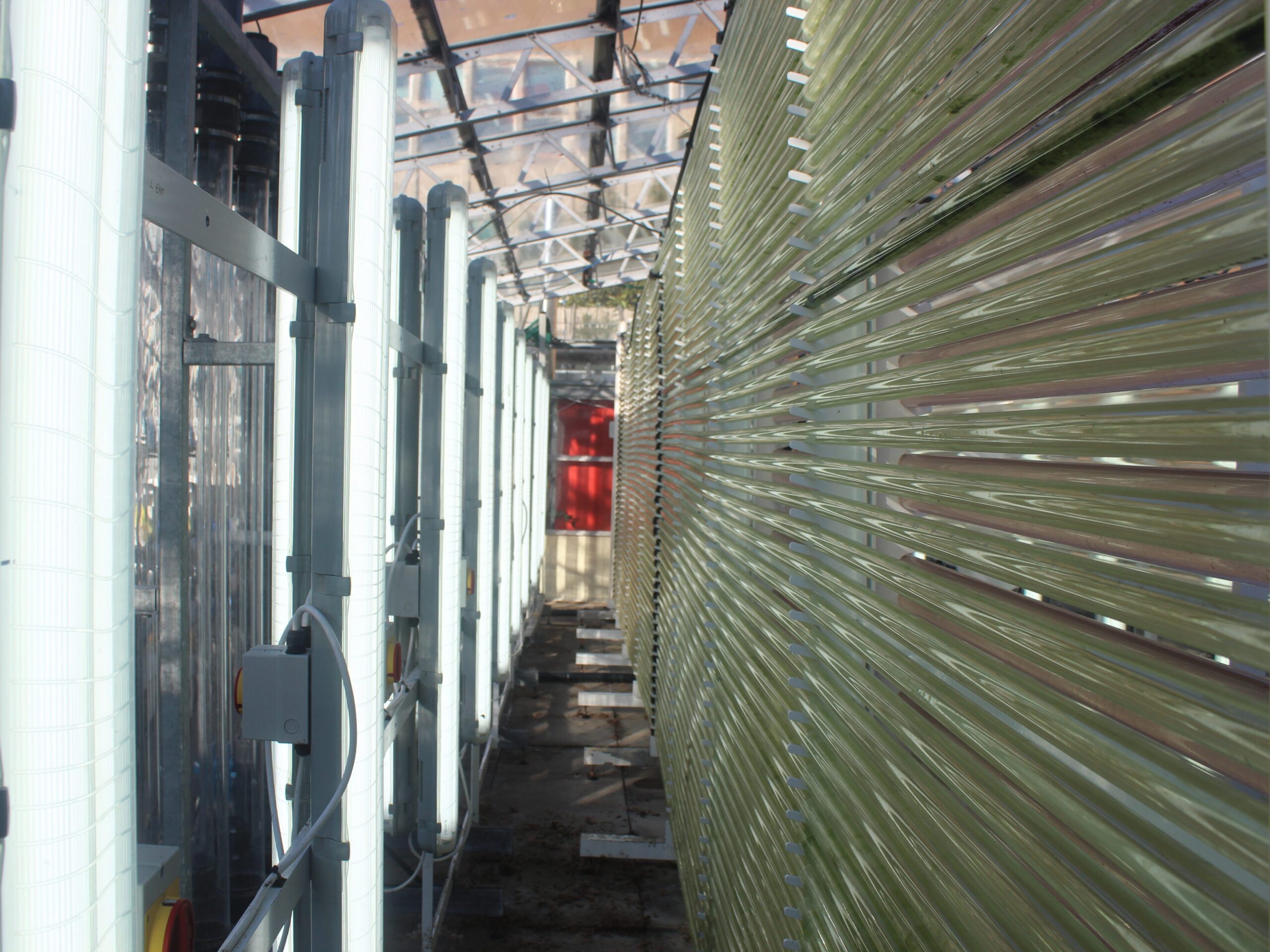 Copied from the article:

Brewing releases carbon dioxide mainly during fermentation but also at other stages along the way, notably during bottling or canning. Brewers usually think about beer in hectolitres, which are units of 100 litres to you and me. Fermenting one of those to 4% ABV creates about 4kg of carbon dioxide.

You might say the obvious solution here is to capture the carbon dioxide released during fermentation and use it again later on — for canning, for example — and you’d be right. Only it’s easier said than done.

Capturing the gas is the easy part. All you need are a few one-way valves and some piping. But that’s just the beginning. Brewers also need to scrub the gas of impurities, cool and compress it until it becomes a liquid, then find safe ways to move it around the brewery and to store it until it is time to use it again.

In the Preseli Hills of Pembrokeshire, Bluestone Brewing Co. is working on something rather different. Theirs is a carbon-capture project based on harnessing nature, and works towards removing the carbon from the environment rather than reusing it.

“We looked quite closely at trying to buy a machine that could capture carbon dioxide, clean it and reuse it in a bottling plant for carbonation or such like,” says Bluestone’s founder, Simon Turner. “There is something built in America, but it was way too expensive for us.”

So instead Bluestone plans to capture the carbon dioxide released by its fermenters, as well as the gas vented during bottling, and use algae to photosynthesise the gas into oxygen and biomass (in other words, more algae). 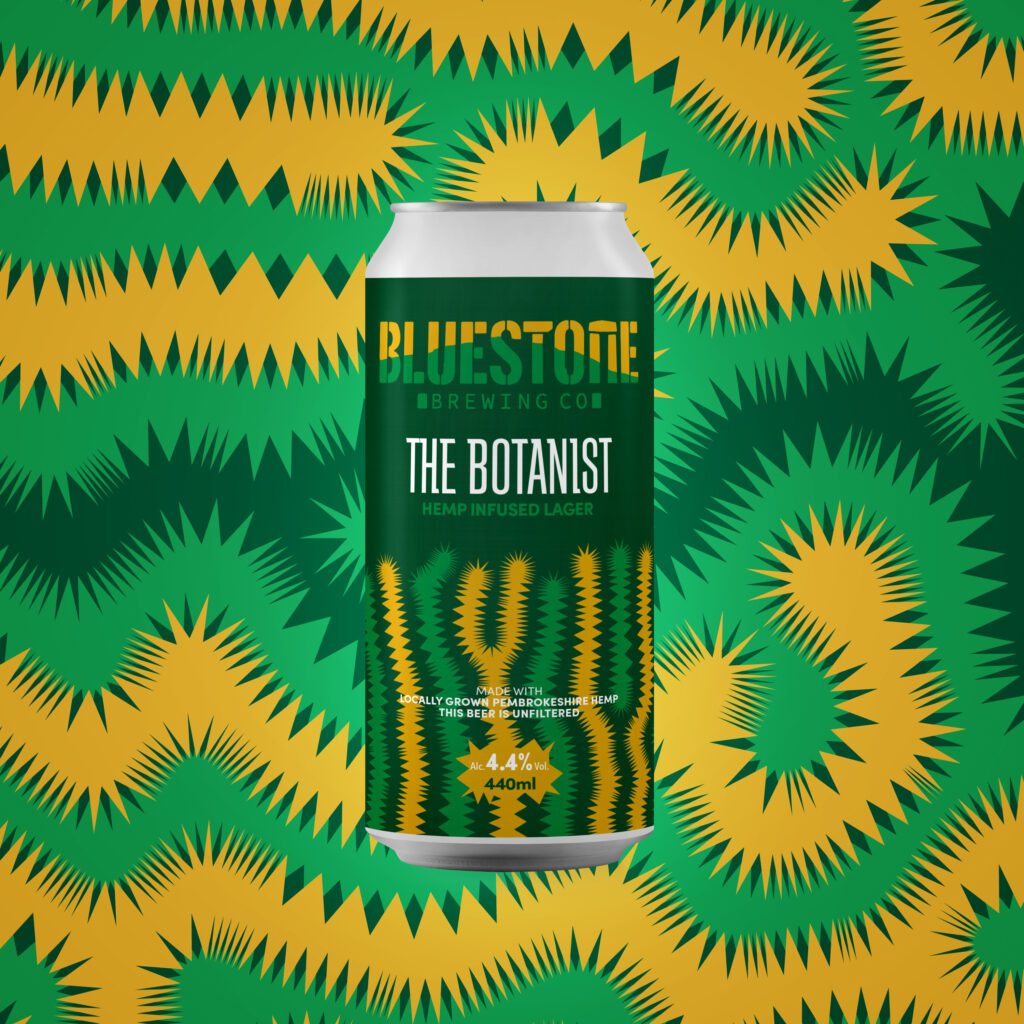 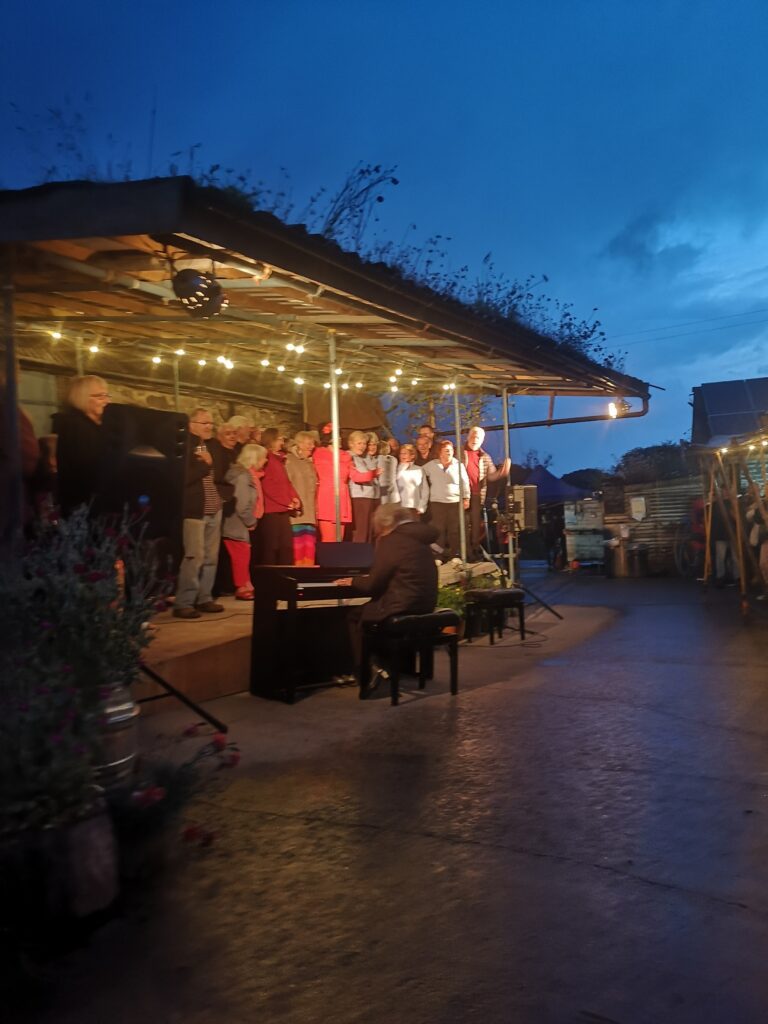